The Sudan Archive was founded in 1957, the year after Sudanese independence, to collect and preserve the papers of administrators from the Sudan Political Service, missionaries, soldiers, business people, doctors, agriculturalists, teachers and others who had served or lived in the Sudan (now Sudan and South Sudan) during the Anglo-Egyptian Condominium (1898-1955). There is a significant amount of Mahdist material as well as papers relating to the military campaigns of the 1880s and 1890s, while in recent years the scope of the Archive has extended to the period after independence and now contains material up to the present day. The Archive also holds substantial numbers of papers relating to Egypt, the Arabian Peninsula, Palestine, Transjordan, Syria and African states bordering on Sudan and South Sudan.

The Archive is made up of more than 400 separate collections of individuals, businesses and organisations. Short descriptions of each of these collections are found in the Summary Guide.

In addition to official and personal papers (correspondence, reports and memoranda, trek notes and diaries, letters home and so on), collections may include a variety of records in other formats such as photographic images (prints, lantern slides and 35mm slides), cinefilms from the 1920s to the 1960s, sound recordings, maps, museum objects and a large amount of related printed material. Most of the material is in English, with a small amount in Arabic.

In 2005 the Sudan Archive was granted Designated status by the Museum, Libraries and Archives Council, identifying the collection as one of pre-eminent national and international importance.

The collections mentioned in this guide could be useful for a range of academic subjects taught at Durham University. The guides listed below also have information about other relevant resources. 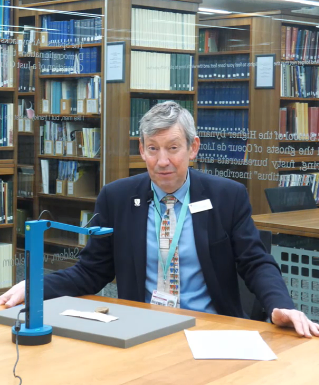 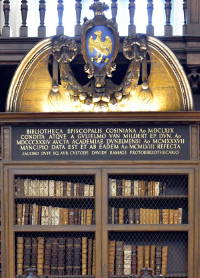 Archives and Special Collections Item of the Month