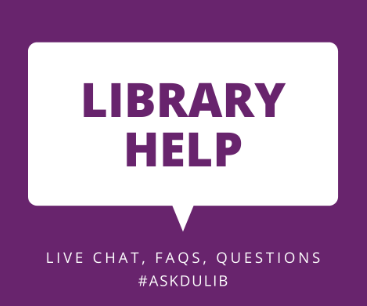 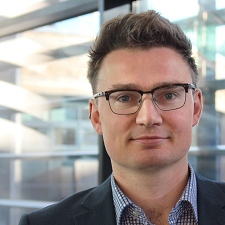 BFI Player is a video on demand service from the British Film Institute streaming acclaimed, landmark and archive films. the focus is on British and European independent films, as well as international releases. We do not have access to the "rental" content and please note that BFI Player is not available outside of the UK due to licensing restrictions.

Box of Broadcasts (BoB) is an on-demand TV and radio service for education. The academically-focused system allows staff and students to record programmes from over 75 free-to-air channels and search the archive of over 2.2 million broadcasts.

Guides for Box of Broadcast

EUscreen offers free online access to thousands of items of audiovisual heritage. It brings together clips that provide an insight into the social, cultural, political and economic events that have shaped the 20th and 21st centuries. As well as chronicling important historical events, the EUscreen portal allows you to explore television programmes that focus on everyday experience. EUscreen is also intended to be a resource for educators, researchers and media professionals searching for new audiovisual content from across Europe.

MediaPlus from Alexander Street is a service delivered to the UK higher and further education community in association with Jisc, bringing more than 100,000 videos, images, and sound recordings to your screen.